Medicare and Medicaid Reforms That Can Help Curb Costs

Home/Discussions  / Medicare And Medicaid Reforms That Can Help Curb Costs

Innovation has resulted in major advances in clinical abilities, the development of new procedures and treatments (including treatments for previously untreated terminal conditions), and improvements in the scope of medicine covered through the health care system.[iv]   Through effective health technology assessments, it becomes possible to explore strategies to control rising costs without stifling technological innovation.  Health technology assessment, the process by which health care systems conduct cost-benefit analysis for new technology, is particularly important in determining the spread of innovation.  Assessments should be carried out in conjunction with comparative effectiveness research (CER), which is “designed to inform health care decisions by providing evidence on the effectiveness, benefits and harms of different treatment options.”[v]  The $1 billion in funding for CER through the American Recovery and Reinvestment Act, as well as the support for CER through the 2010 Affordable Care Act, present critical steps toward establishing the end goal of patient-centered outcomes research.  While this research will determine the clinical effectiveness of medical treatments, new technology must also be assessed for cost-effectiveness and cost-benefits analysis when compared with existing technology.

Without proper evaluation of new technology, there is a direct result of increased health care costs because of the United States’ primarily third-party payer system.  New medical technologies are developed with the ability to spread based on a health care provider’s willingness to pay for such services.  In this model, third-party payers determine what new technology is deemed effective and efficient based on individual standards.

The United States government should expand the mandate of the Technology Assessment Program through the Agency for Healthcare Research and Quality.  This program is primarily responsible for assessing the cost-effectiveness and benefits of new technology as compared to existing technologies. In addition, it should introduce policy that requires manufacturers to demonstrate the effectiveness of technological innovation on quality of care as compared to existing technology rather than a placebo.

Adam Jutha is an Associate Member of NASI and was the 2011 Nathan J. Stark NASI Intern. He is a senior at the University of North Carolina at Chapel Hill where he is pursuing a Bachelor's degree in Public Health – Health Policy and Management from the Gillings School of Global Public Health. He is currently working in the Princess Margaret Hospital's Cancer Program Planning Department in Toronto, Canada. 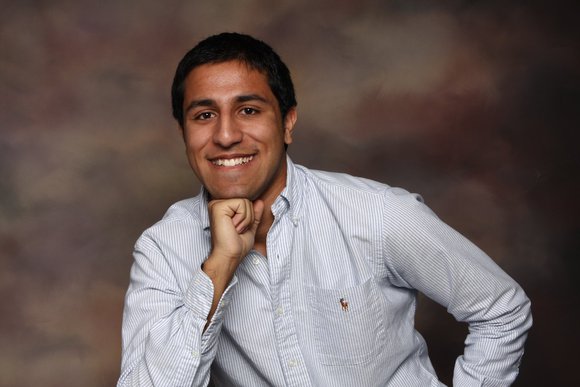