Home/Discussions  / Social Security Its For Young People Too

I’m a young American; I value Social Security; and this week in particular, I’m feeling reassured that Social Security is on solid footing and will be there for me when I need it. In fact, I see it as a great investment.

To some, these statements might seem unrealistic, especially given all the negative media coverage that followed the release of the 2012 Social Security Trustees Report last week. But despite the doomsday responses, the reality is actually reassuring – especially for today’s young people, who are used to hearing misleading accounts to the contrary.

Social Security is fully financed until 2033 – in other words, its ongoing income plus accumulated savings can cover all of the benefits due until then. And over the next 75 years (through 2086, the end of the trustees’ estimates), it’s 85% solvent, or able to pay 85% of its obligations without any changes. That’s a pretty solid base to build on.

There’s much to celebrate:

Everyone knows that Social Security is critical to today’s seniors, but in fact it’s critical to all generations. It’s the largest federal benefit program for children, with nearly 7 million children receiving part of their family income from Social Security, mostly after the death or disability of a working parent. And if it weren’t for Social Security, how many more of the elderly would have to move in with their adult children? How many disabled workers or surviving widows would face even greater difficulties feeding their families?

Although it may come as a surprise to many of today’s young workers, Social Security is critical for us too. Besides supporting our parents when they retire, it will provide an essential foundation for our own retirement, as far down the road as that seems. Of course we all hope to do well, but think: today, to buy insurance paying a lifelong annuity (a fixed annual amount) at age 65 that would match the average Social Security retirement benefit ($1,230), plus partially keep up with inflation and continue to pay a widowed spouse, you’d have to pay about $430,000 up front in a lump sum. That’s an inconceivable amount for most people. Plus, other sources of retirement income, like pensions, savings, and housing values, are increasingly uncertain – so there’s a good chance that by the time today’s young adults are ready to retire, reliance on Social Security will be even greater than it is today.

For young workers and their families, Social Security also provides critical life and disability insurance. Consider a sample young family: a 30-year-old worker earning around $30,000 a year, with a spouse and two young children. For that family, Social Security disability and life insurance protection are each valued at close to $475,000. And it’s an unfortunate fact that a 20-year-old worker has a 3 in 10 chance of becoming disabled before reaching full retirement age. Again, Social Security is there, especially for those life-changing tragedies we can’t plan for.

That’s the crux of why Social Security is a worthy investment for young people, and indeed for everyone. It’s insurance, on a national scale: you pay in over your working career, in exchange for monthly income if you face work-ending retirement, disability, or death. Plus, it has everything you’d want from an ideal pension plan, including that it pays benefits as long as you live and that benefits keep up with inflation.

So let’s not let today’s young people, or workers of any age, be misled about this vital program. The truth is that we can be confident in Social Security’s future. Social Security is sound, facing only a fixable long-term revenue shortfall, not insolvency. And it will be there in the future for our generation, and for the generations that follow us. In the words of one blogger, “Social Security has had its ups and downs, but it’s in better financial shape now than it was a generation ago, and unless its enemies prevail, it will be there for you when you need it.”

Politicians who want to cut Social Security benefits always stress that current seniors should be held harmless, unaffected by any cuts. (They’re not dumb; they know seniors vote.) Instead, they talk about cutting benefits “out in the future.” While that may sound innocuous, it’s not. Young people, take note: it’s our benefits (not their own) that they propose to cut.

Instead of talking about benefit cuts, how about benefit improvements? Minor changes to Social Security – such as lifting the cap on taxable earnings, or gradually increasing the contribution rate – could more than cover the program’s long-term shortfall, with money left over to improve benefits. Now that’s the kind of future that we as young people should be investing in. 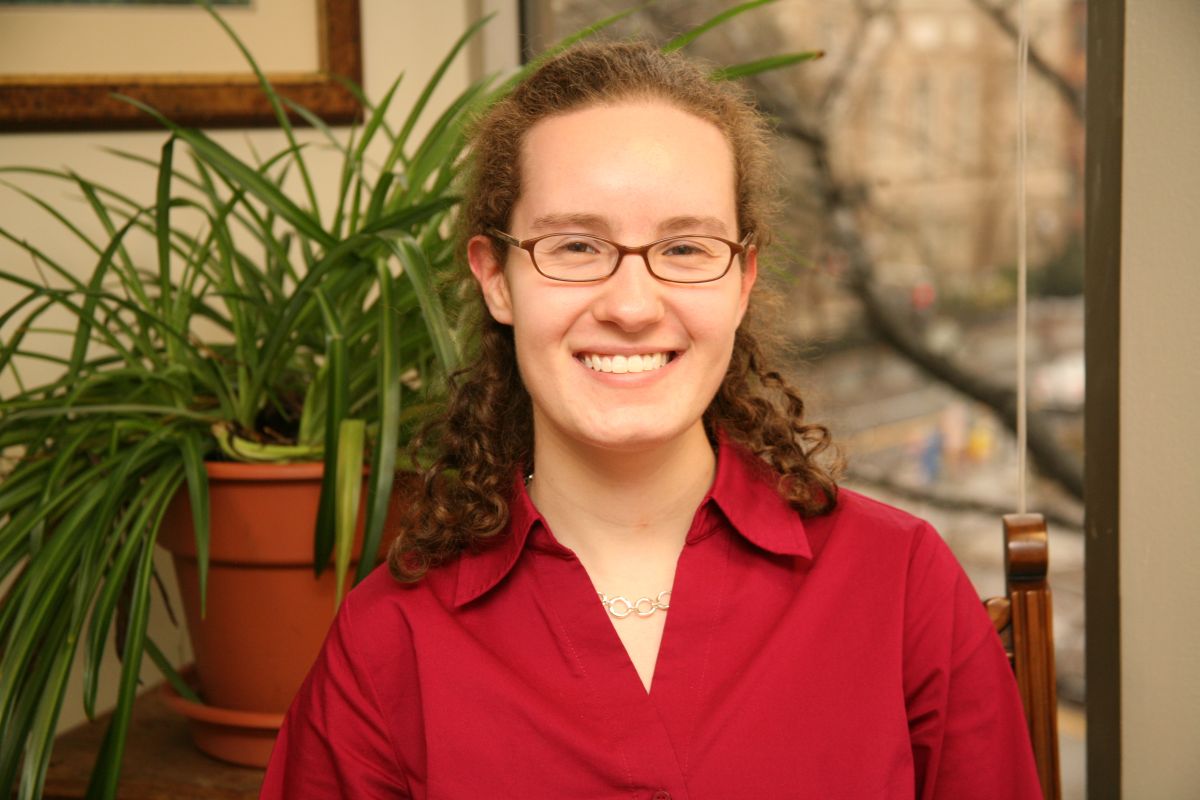