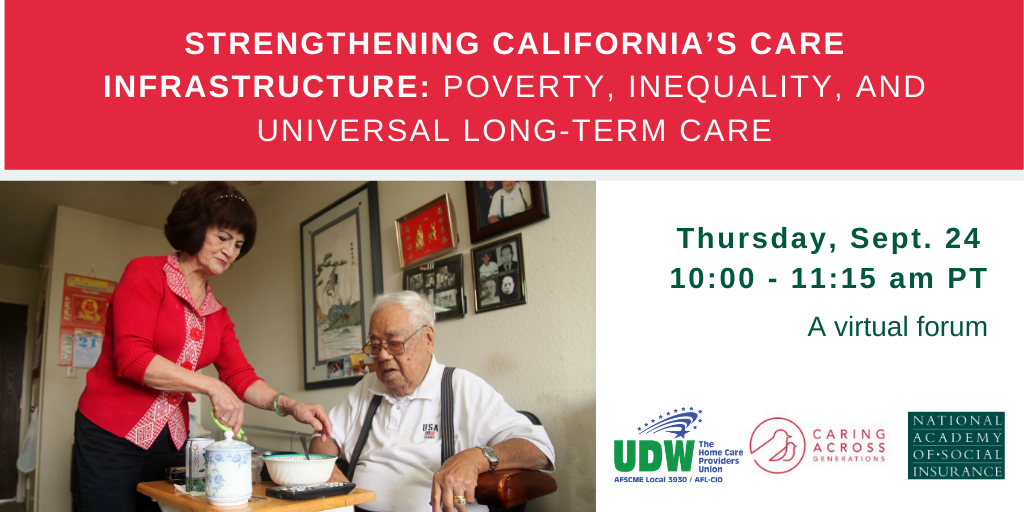 Contributing to the higher rates of poverty among older people and people with disabilities is the high out of pocket costs of long-term services and supports. In order to qualify for Medicaid coverage of long-term services and supports, many middle-income people “spend down” and use their assets to pay for care until they have very little left and qualify for Medicaid.

The lack of a sustainably financed, well-functioning, and broadly accessible system of universal long-term services and supports is a heavy burden on families in California and the country overall. The economic contributions and quality of life of seniors and working-age people with disabilities is increasingly limited due to a lack of vision and planning at the state and federal levels. These problems will only worsen in the future due to COVID-19 and the continued aging of the U.S. population.

This forum examined how a universal, social insurance based long-term services and supports program in California can reduce poverty and economic inequality for seniors, people with disabilities, and direct care workers.

This event was co-sponsored by the National Academy of Social Insurance, Caring Across Generations, and United Domestic Workers of America. A special thanks to the Ford Foundation for providing funding for this webinar. 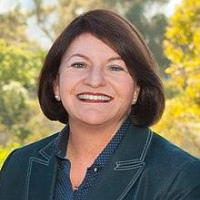 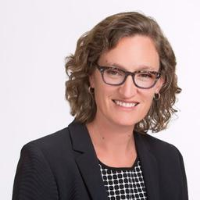 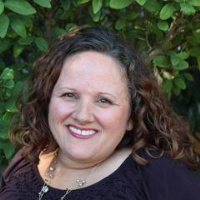 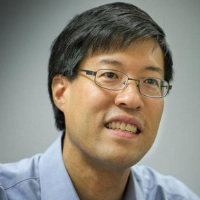 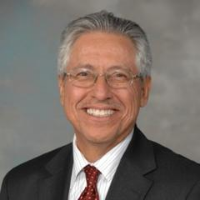 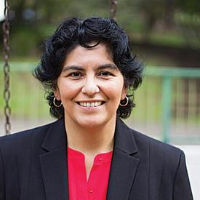