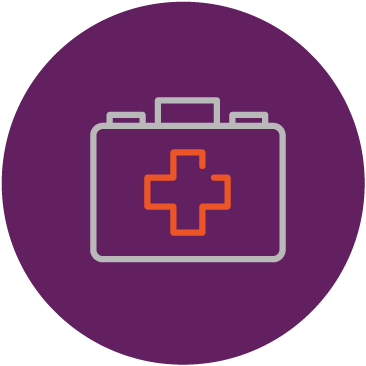 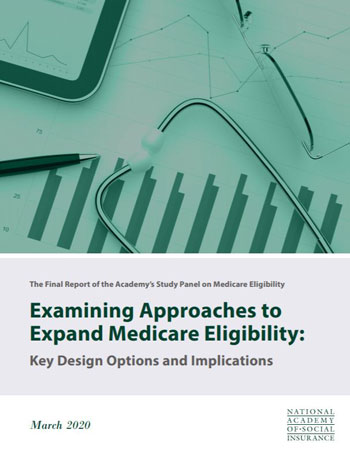 The final report of the Academy Study Panel on Medicare Eligibility outlines the tradeoffs and implications of key policy design decisions for three reform approaches: lowering the eligibility age, expanding coverage to all, and a Medicare Buy-in option. 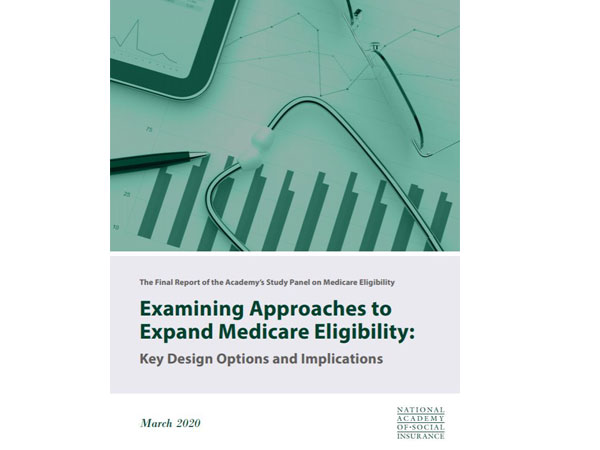 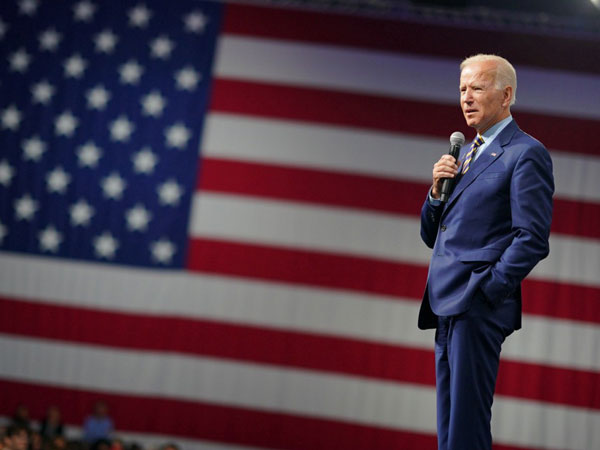 Democratic presidential candidate Joe Biden has called for lowering Medicare’s eligibility age to 60. What are the potential impacts and policy design issues to consider? 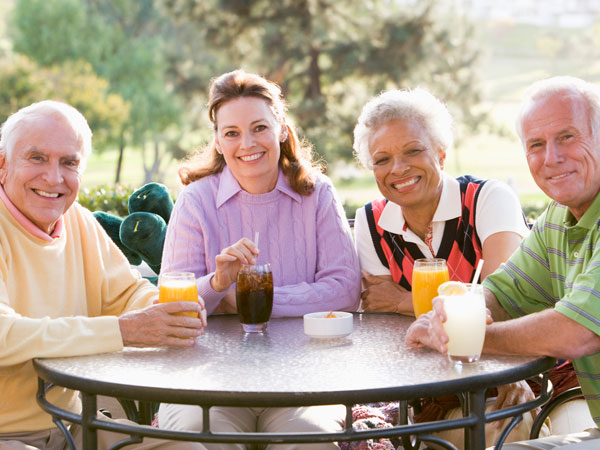 Medicare’s basic eligibility criteria have remained much the same for decades, while the program has evolved considerably in other respects. 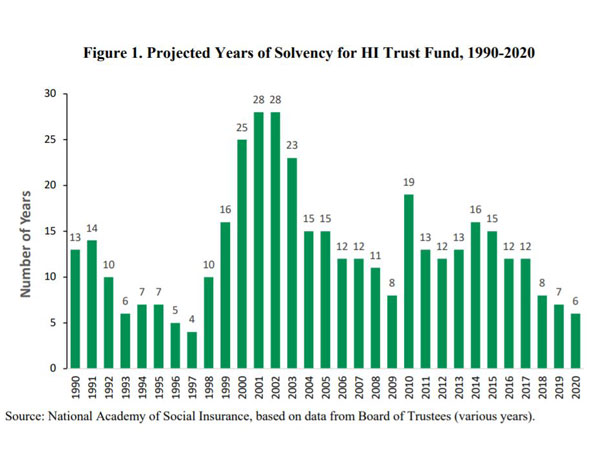 Medicare provides health insurance coverage to about 61 million Americans – 52.6 million ages 65 and older and 8.7 million persons with disabilities – and is one of the nation’s largest sources of health coverage. 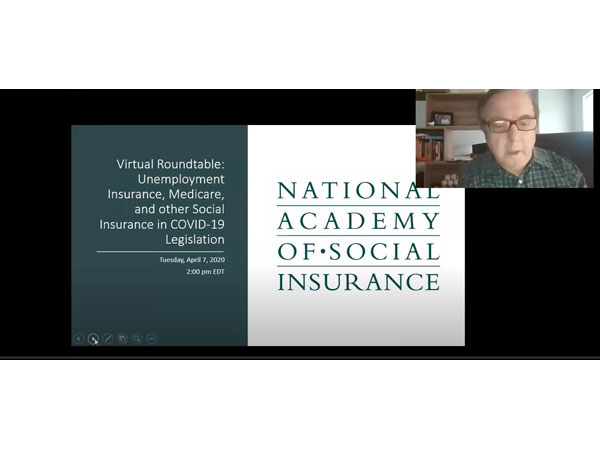 Virtual Roundtable on Unemployment Insurance, Medicare, and other Social Insurance in COVID-19 Legislation

The online discussion was anchored by several brief presentations on each area, with a Q&A moderated by Bill Arnone, Chief Executive Officer. Participants contributed questions throughout the webinar. 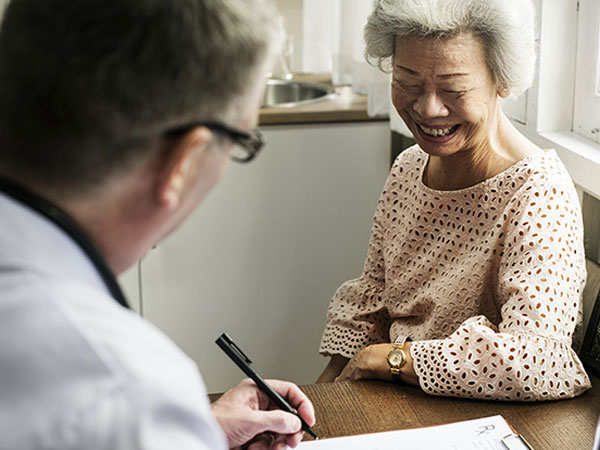 As President Lyndon Johnson said on July 30, 1965, at the signing of the law that created Medicare and Medicaid, “No longer will older Americans be denied the healing miracle of modern medicine. No longer will illness crush and destroy the savings that they have so carefully put away over a lifetime so that they might enjoy dignity in their later years.” As the nation’s largest purchaser and regulator of health care, Medicare plays an important role in expanding coverage, improving the affordability of health care for vulnerable populations, and reducing racial and ethnic disparities in health coverage and access to care. 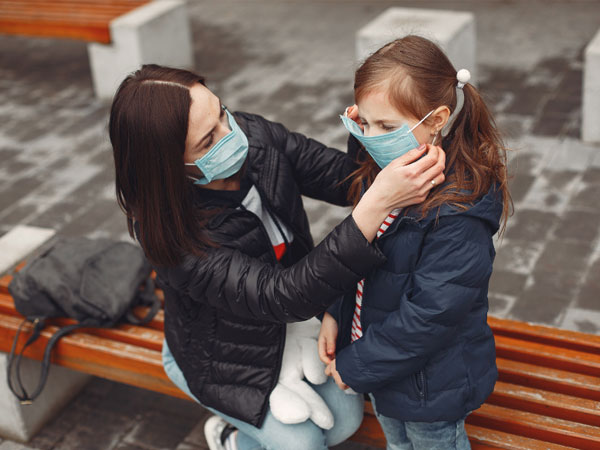 Medicare, Medicaid, and the Uninsured

In response to the COVID-19 global pandemic, three bills were signed into law in the U.S in March 2020, to improve access to testing and care for vulnerable patients, address medical supply shortages, and support the health care workforce and system as a whole. This fact sheet focuses on provisions of the COVID-19 legislative packages that directly impact Medicare, Medicaid, and the uninsured population. 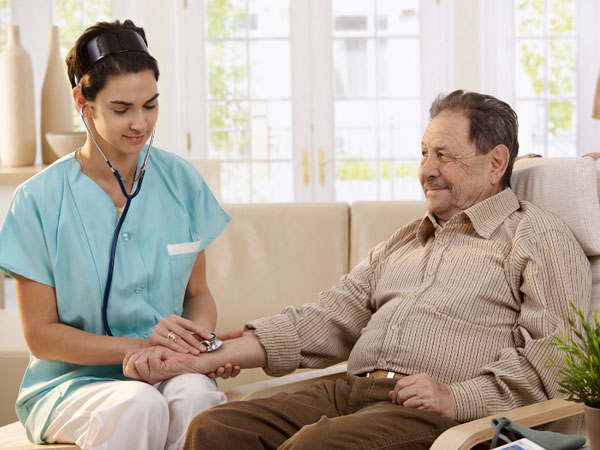 The COVID-19 pandemic has shocked the U.S. health care system. With the highest unemployment rates since the Great Depression, millions of Americans have lost employer-sponsored health insurance. Since the beginning of the pandemic, visits to primary care physicians and outpatient specialists have declined, and many hospitals have postponed or cancelled elective procedures. 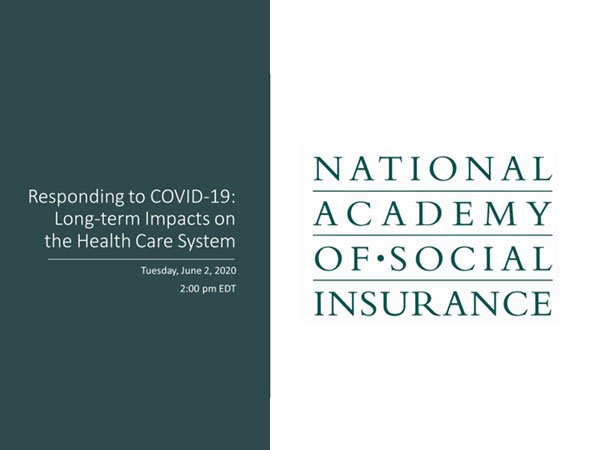 The online discussion, moderated by Julie Rovner, Kaiser Health News, was anchored by several brief presentations on how recent legislation has addressed the impacts on the health insurance and health care delivery systems, as well as ways to address the longer-term issues that have not been addressed.