Home/Intergenerational Dialogue: Why Social Insurance?
Registration is closed for this event

Young professionals joined Washington Post columnist E.J. Dionne, Members of the National Academy of Social Insurance, and other top social policy experts to examine why we have social insurance, how our current programs work, and how the nation's social contract might evolve in light of both the pandemic and increased calls for social justice.

This event was inspired in part by E.J. Dionne’s 1999 essay, Why Social Insurance?

How do our nation’s major social insurance programs work to protect people from birth to old age (and differently for different generations)? Brief overviews (in order of establishment) of: Workers’ Compensation, Social Security, Unemployment Insurance, and Medicare. Several experts presented on each major area of social insurance and how these programs solve(d) challenges for particular generations and/or life stages.

This session delved deeper into current challenges to be solved, including unaddressed needs and potential new frontiers for social insurance policy.

This program was part of the 2020 Robert M. Ball Award: Campaign for Social Insurance. Visit the Campaign page to learn more and view sponsorship opportunities. 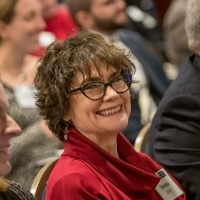 Donna M. Butts is the executive director of Generations United, a national membership organization focused on promoting intergenerational policies, strategies and programs. Since her arrival at Generations United in 1997, Ms. Butts has lead the creation of the National Center on Grandparents and Other Relatives Raising Children (2001) and GU's Seniors4Kids, a civic engagement initiative (2005) Ms. Butts has a long career in the non-profit sector, where she has worked for Covenant House, the YWCA and National 4-H Council. In 1998, she was appointed by then DHHS Secretary Donna Shalala to serve on the National Kinship Advisory Panel. Mrs. Butts has been a strong advocate for social insurance programs and a leader against efforts to divide generations. A member of the National Academy of Social Insurance since 2008, Ms. Butts is a graduate of Stanford University's Executive Program for Non-Profit Leaders.

Bethany Cole is the Research Assistant in Health Policy at the Academy. In this role, she assists with research and policy analysis for the Academy’s Medicare Eligibility Study Panel and other health policy issues, including Medicaid, caregiving, and long-term services and supports. For the past three years, Bethany has worked as a research assistant on health disparities in the Department of Epidemiology at the UNC Gillings School of Global Public Health. Bethany has a Bachelor’s in Economics and Public Policy, concentration in health policy, from the University of North Carolina at Chapel Hill. She graduated with Highest Distinction and is a Phi Beta Kappa. 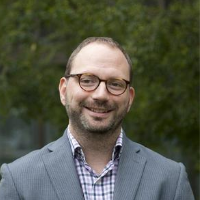 Walt Dawson is the Principal Investigator for the Evaluation of the Behavioral Health Initiative for Older Adults and People with Disabilities, Oregon Health Authority, 2019-2021. He is also an Assistant Professor in the Department of Neurology at the Oregon Health & Science University School of Medicine and a Senior Atlantic Fellow for Equity in Brain Health with the Global Brain Health Institute jointly based at the University of California, San Francisco and Trinity College Dublin. His research seeks to reduce the financial and economic impact of dementia for individuals and the systems that finance care as well as evaluate public policies and interventions to better support individuals living with dementia. 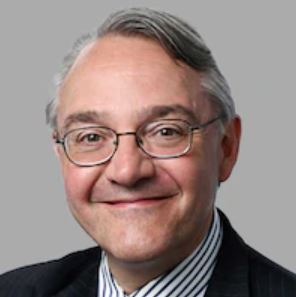 E.J. Dionne writes about politics in a twice-weekly column for The Washington Post. He is also a government professor at Georgetown University, a visiting professor at Harvard University, a senior fellow in governance studies at the Brookings Institution and a frequent commentator on politics for National Public Radio and MSNBC. His book “Code Red: How Progressives and Moderates Can Unite to Save Our Country” was published by St. Martin’s Press in February. Before joining The Post in 1990 as a political reporter, Dionne spent 14 years at the New York Times, where he covered politics and reported from Albany, Washington, Paris, Rome and Beirut. 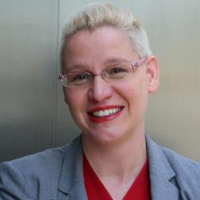 Michele Evermore is a senior policy analyst for social insurance at the National Employment Law Project. She has worked to promote worker power as a legislative advocate for labor unions, including the Service Employees International Union District 1199 New England and National Nurses United. She also worked for the Obama Department of Labor to advance sound benefits policy, employment policy for people with disabilities, and equal pay for equal work. Prior to that, she worked in Congress for a decade, primarily for Senator Tom Harkin and also for the House Committee on Education and the Workforce. In those roles, she worked to advance worker protections, organizing rights, and improving retirement security in a variety of private pension plan designs, as well as Social Security. 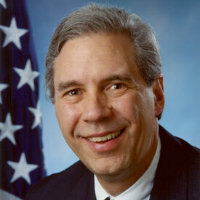 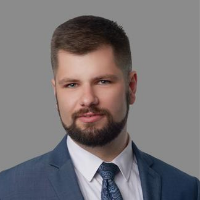 Samuel Hammond is the Director of Poverty and Welfare Policy at the Niskanen Center. His commentary has been published in the Atlantic, the National Review, and the American Conservative. He has also been featured in New York Magazine, the Wall Street Journal, the Washington Post, Vox, and Slate. He previously worked as an economist for the Government of Canada specializing in rural economic development, and as a graduate research fellow for the Mercatus Center at George Mason University. His research focuses on the effectiveness of cash transfers in alleviating poverty, and how free markets can be complemented by robust systems of social insurance. 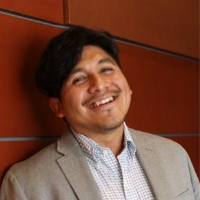 Felipe Juan is currently research intern at Economic Policy Institute entering his second year in the Economics PhD program at Howard University. Felipe received his M.S. from the University of Texas at Dallas in International Political Economy and his B.S. in Economics from St. John’s University in New York.

Interested in labor and urban economics, his primary research focus include exploring the relationship of building generational wealth and economic security for communities of color, in addition to labor outcomes to first-generation college graduates, the labor outcomes of college debt on people of color, particularly the intersection of the Latinx and Black community. 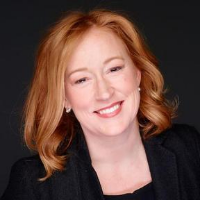 Rachel Nuzum is vice president for the Federal and State Health Policy initiative at The Commonwealth Fund, working closely with policymakers at the state and federal level. Nuzum is responsible for developing and implementing the Fund's national policy strategy for improving health system performance, ensuring that the work of the Fund and its grantees informs the policy process in both the legislative and executive branches of state and federal government. Nuzum's work also includes fostering public–private collaboration on health system performance improvement with state and federal stakeholders and organizations.

Nuzum has over 15 years of experience working in health policy at the federal, state, and local levels of government, as well as in the private sector. Before joining the Fund in January 2007, Ms. Nuzum was a legislative advisor for Senator Maria Cantwell (Wash.) on health, retirement and tax issues. Prior to joining Senator Cantwell's office, she served as a David Winston Health Policy Fellow in Senator Jeff Bingaman's (N.M.) office. In this role, Nuzum staffed the Senator on the Health, Education, Labor and Pension Committee and the Senate Finance Committee. Before arriving in Washington, D.C., she served former Governor Roy Romer of Colorado in the office of Boards and Commissions and worked as a health planner in west central Florida. She holds a B.A. in political science from the University of Colorado and an M.P.H. in Health Policy and Management from the University of South Florida. She is on the faculty of Georgetown University's Graduate School of Nursing and Health Professions and is on the board of the Winston Health Policy Fellowship.

Jay Patel is a Research Assistant at the Academy, providing research support in matters related to workers’ compensation. He is joining the Academy from the Center on Budget and Policy Priorities, where he was the outreach and campaigns intern. Previously, he worked as a trade analyst ensuring client compliance with U.S. Customs, WTO trade agreements, and international trade law. Jay holds a M.A. in Public Administration from the University of Nottingham, graduating with honors, and a B.A. in Political Science from Michigan State University. 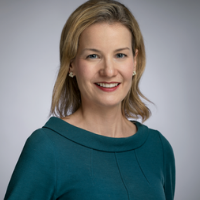 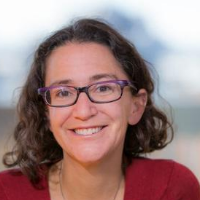 Elaine Weiss is is the Lead Policy Analyst for Income Security at the Academy. She focuses primarily on income security, including spearheading the Academy’s annual report on Workers’ Compensation and various projects related to Social Security and Unemployment Insurance. She is also exploring potential changes to Social Insurance to help programs adapt to societal economic and employment changes. Prior to joining the Academy staff, Weiss was the National Coordinator for the Broader, Bolder Approach to Education (BBA), an education policy campaign housed at the Economic Policy Institute, and before that, she was the research manager for the Pew Charitable Trusts’ Partnership for America’s Economic Success (now ReadyNation). Weiss earned her Ph.D. in Public Policy from the George Washington University, her J.D. from Harvard Law School, and her B.A. and B.S. from the University of Maryland, College Park.