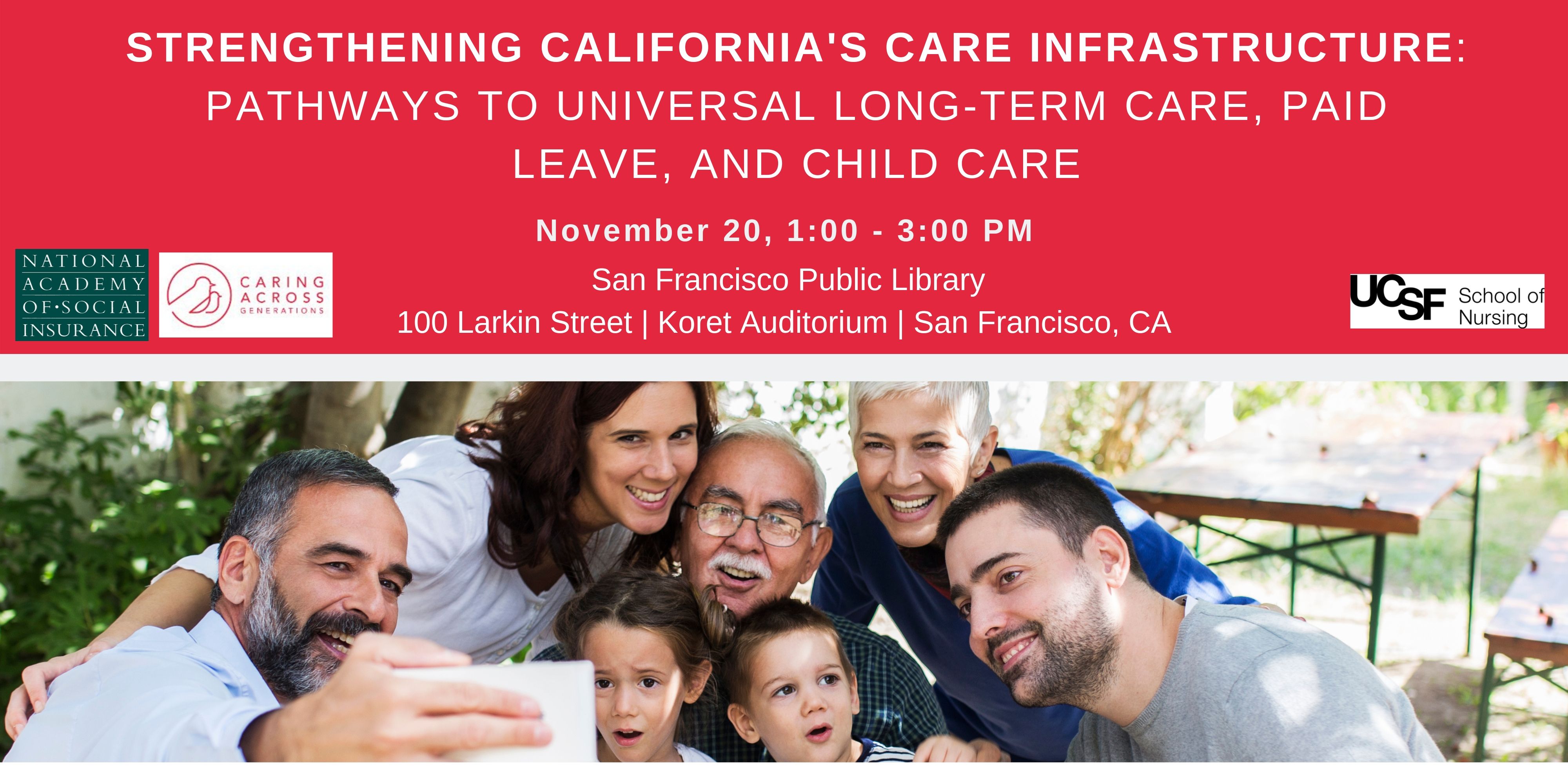 Our country's care infrastructure has not kept pace with working families’ changing needs. A patchwork of programs exists to help poor and low-income families pay the costs of early child care and education. These programs are chronically underfunded, however, and fail to serve a significant share of even the fraction of families with sufficiently low income to qualify. Long-term services and supports (LTSS) needs are growing, and even middle-class families are becoming less able to meet them.

Facing these care challenges, states are looking for new strategies. The National Academy of Social Insurance (the Academy) recently released a comprehensive study of viable approaches for states interested in pursuing universal LTSS, paid leave, and child care policies. In this panel, the presenters will report the Academy study panel's findings and the discussants will speak to the implications of this research for policymakers seeking to strengthen the care infrastructure for Californians. 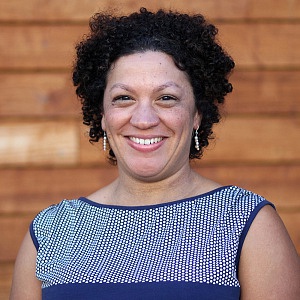 Lea Austin is Director at the Center for the Study of Child Care Employment. She has more than a decade of experience in early childhood workforce and professional development. She plays a leadership role in the research and policy work of Center for the Study of Child Care Employment, with a particular interest in the status accorded educators and educational and professional pathways in early childhood education. Her interest in securing access and opportunities for early educators to leadership and decision-making roles in the field were spurred by her work with Mills College and First 5 Alameda County (California), where she developed leadership programs in higher education and community settings and implemented a professional development initiative focused on attainment of college education. 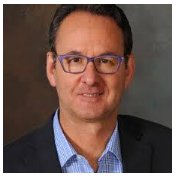 Henry Claypool is the Policy Director for the Community Living Policy Center at the University of California, San Francisco.  He is also a founding Principal Deputy Administrator of the Administration for Community Living at the Department of Health and Human Services. He was formerly Executive Vice President at The American Association of People with Disabilities and Director Office on Disability under the United States Department of Health and Human Services. Claypool served as the Policy Director at Independence Care System, a managed long-term care provider in New York City. Previously, he was an advisor on disability at the Social Security Administration. Prior to that, he was co-director of Advancing Independence: Modernizing Medicare and Medicaid (AIMMM). Claypool served in the Department of Health and Human Services as senior advisor for disability policy at the Centers for Medicare and Medicaid Services and Special Assistant to the Commissioner at the Administration on Developmental Disabilities. 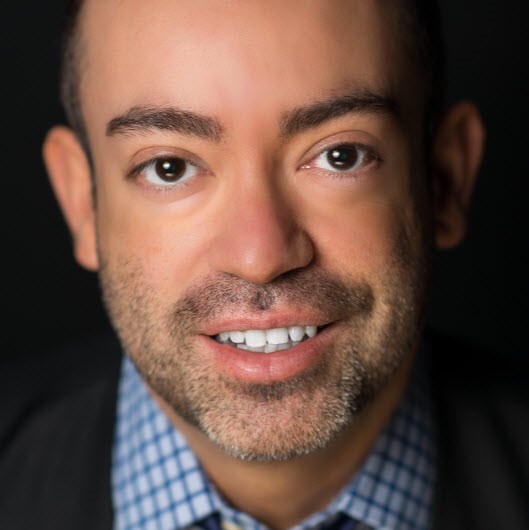 Robert Espinoza is the Vice President of Policy at PHI, where he oversees its national policy advocacy, research, and public education division. In 2017, he designed PHI’s #60CaregiverIssues campaign, which identified 60 solutions to the growing workforce shortage in home care and received a 2018 Communicator Award from the Academy of Interactive Visual Arts. Espinoza is a nationally recognized expert and frequent speaker on aging, long-term care, and workforce issues. For more than 20 years, he has spearheaded high-profile advocacy campaigns and written landmark reports on aging and long-term care, LGBT rights, racial justice, and immigration, among other topics. He has appeared in multiple media outlets, including The New York Times, Wall Street Journal, CNN, Forbes, and The Washington Post, and his writing has been published in The Huffington Post, The Hill, and POLITICO, among others. Espinoza received his MPA, with honors, from New York University, and his BA in English and BS in journalism from the University of Colorado at Boulder, where he graduated summa cum laude. He is a 2013 graduate of the Rockwood Leadership Institute. 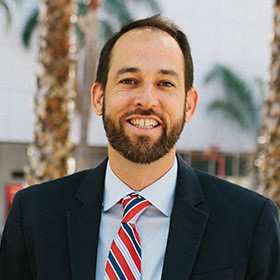 Kevin Prindiville is Justice in Aging’s Executive Director. He is a nationally recognized expert on Medicare and Medicaid policy and has served as counsel in several class action lawsuits protecting low-income senior’s access to public benefits. Prindiville has a long history of developing partnerships and directing strategic advocacy efforts. The author of numerous articles, reports and briefs, he frequently testifies before legislators, presents at national conferences and works closely with both federal and state regulatory agencies. He also is quoted often in national and California media. Prindiville is on the Board of Directors of the American Society on Aging. Prior to joining Justice in Aging, Prindiville worked as a staff attorney at the Pennsylvania Health Law Project in Philadelphia where he represented low-income individuals having trouble obtaining health care. He is a graduate of the University of Pennsylvania Law School and the University of California, San Diego. 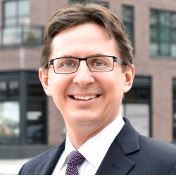 This event is co-sponsored by the National Academy of Social Insurance, Caring Across Generations, and Institute for Health and Aging at the University of California San Francisco School of Nursing.

Food and refreshments are not allowed in the Auditorium.

This is not a Library Sponsored Program.