After Decades, Is Now Finally the Moment When We Update SSI?

Home/After Decades, Is Now Finally the Moment When We Update SSI?
Webinar on proposed changes to Supplemental Security Income

After Decades, Is Now Finally the Moment When We Update SSI?

Signed into law by President Richard Nixon in 1974, Supplemental Security Income, or SSI, provides critical, if modest, income assistance to nearly 8 million seniors and Americans with significant disabilities who have very little in income and assets—including more than 1 million disabled children.

SSI was established to “assure that aged, blind, and disabled people would no longer have to subsist on below-poverty-level incomes,” but long-outdated program rules mean the program now assures the opposite. Benefits top out at just three-quarters of the federal poverty line, and the program’s rigid income and asset limits have not been updated for inflation for more than 30 years, penalizing savings and work. Now, after decades of federal neglect, lawmakers are finally considering historic, long-overdue updates to SSI.

Experts from AARP, Center on Budget & Policy Priorities, Data for Progress, Justice in Aging, and The Century Foundation, joined the National Academy of Social Insurance for a live virtual discussion on: 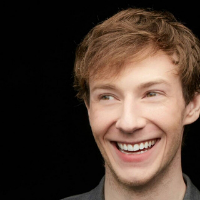 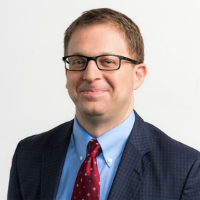 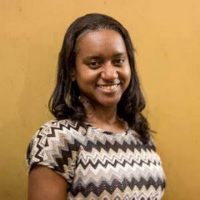 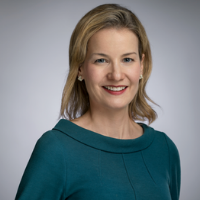 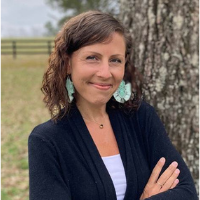