“What do Americans want? A recent survey has the answer.”

To better understand Americans’ perspectives on Social Security and their views on strengthening the program for the future, the National Academy of Social Insurance conducted a nationwide online survey of 2,000 Americans ages 21 and older. The survey results were weighted to match the 2010 U.S. Census. The study also included an innovative use of trade-off analysis, a technique that enabled researchers to see how survey respondents weighed the appeal or lack of appeal of various packages of Social Security policy options.

This study, Americans Make Hard Choices on Social Security: A Survey with Trade-Off Analysis, finds a sharp contrast between what Americans say they want and changes being discussed in Washington.

“Americans want the security and stability that Social Security provides.” 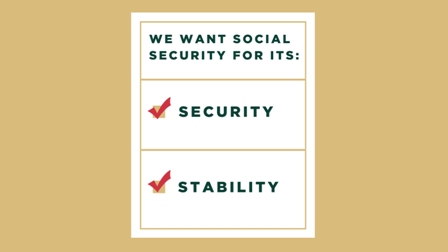 In the study, 81% of Americans agreed with the following statement: “I don’t mind paying Social Security taxes because it provides security and stability to millions of retired Americans, disabled individuals, and the children and widowed spouses of deceased workers.” In a striking show of support, more than a third (36%) of Americans strongly agreed that they don’t mind paying taxes for this reason. (See Table 2 in the full report.)

Although benefits are modest, at just $1,330 per month on average, Americans understand their importance. 85% of Americans say that Social Security benefits are now more important than ever to ensure that retirees have a dependable income. 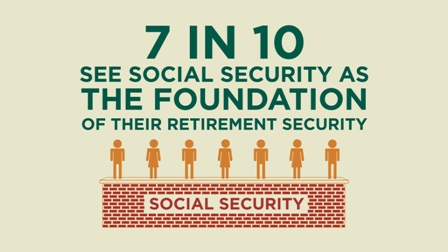 73% of Americans say they don’t mind paying Social Security taxes because they know they will be receiving benefits when they retire. (See Table 2 in the full report.)

“That’s why most Americans want to improve Social Security.” 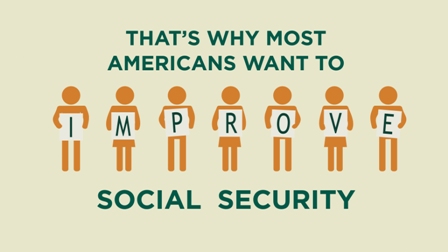 “And they are willing to pay more to keep it strong. Young and old, Republicans and Democrats, high and low income, and Americans across race and ethnicity agree.” 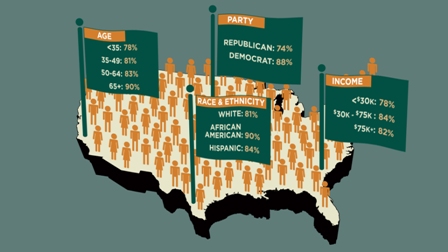 Willingness to pay for Social Security and to consider increasing benefits is widespread and consistent across demographic lines. (See Table 9 in the full report.) Seniors in the Silent generations, Boomers in mid-career and approaching retirement, and younger workers in Generation X and Generation Y agree. Republicans, Democrats, and independents also agree. Higher- and lower-income Americans agree as well.

“The survey finds that most Americans prefer to gradually raise the Social Security tax in two ways: a little from all workers, and a little more from top earners; … 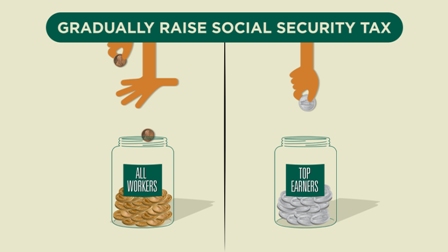 … and increase benefits in two ways: a little for everyone, and a little more for low-paid workers.” 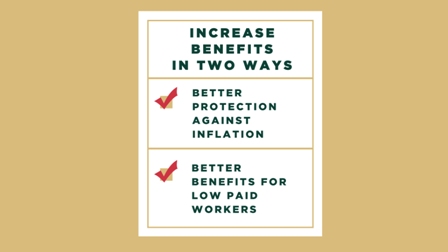 This study used a new approach to measuring public opinion about Social Security. In addition to asking participants whether they would favor a particular change, they were asked to choose among various packages of policy changes, much as lawmakers might do. Participants considered various combinations of 12 possible changes, including raising taxes; lowering benefits by raising the full retirement age; changing the cost-of-living adjustment; means-testing benefits; and increasing benefits.

The most favored package of changes — preferred to the status quo by seven in 10 participants across generations and income levels — would:

“Social Security has never missed a payment. And Americans are willing to pay more to keep it strong for future generations.” 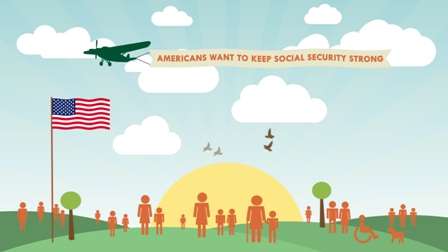 Social Security provides benefits to 61 million Americans every month. Since Social Security was created in 1935, it has never missed a payment. The program is projected to be fully funded over the next 17 years, but faces a long-term financing shortfall.

This study finds that Americans have a strong preference for strengthening the finances of the Social Security system and are willing to pay more to keep it strong for the future. Americans’ widespread willingness to pay more for Social Security shows that they view Social Security as a vital program that provides an essential measure of economic security for their families, themselves, and their communities. 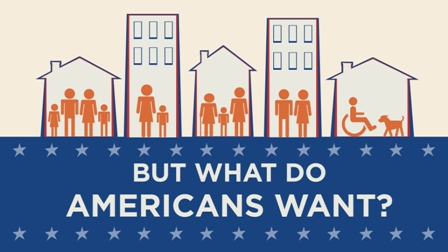