Social Insurance During the Pandemic

How did the U.S. social insurance system perform during the first two years of the COVID-19 pandemic? Could we have done better? 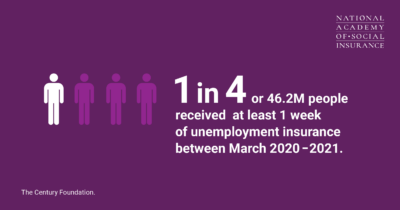 Millions of people across the country rely on social insurance programs, which expanded to protect millions more during the pandemic. 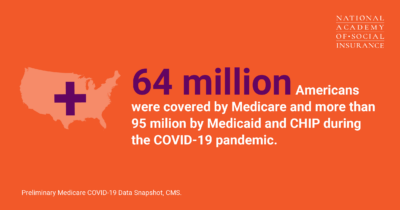 Quick legislative action was required to expand protection for millions of individuals. See our brief on specific bills and their impact on these programs. 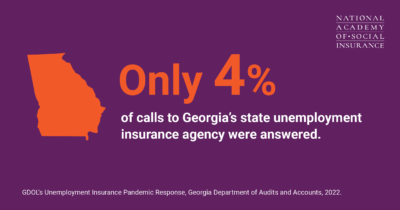 Workers’ Compensation proved to be poorly designed for this type of crisis. 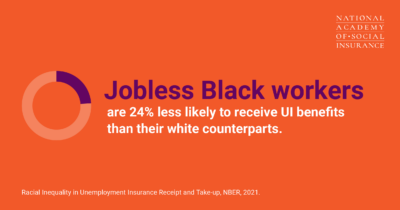 Workers of color were disproportionately affected by the pandemic.

Even when much of the world stopped, social insurance programs continued to provide critically needed support. To improve economic security and ensure that all workers are well protected, however, these programs must be strengthened, including potentially making temporary expansions permanent.

The Pathways to Economic Security toolkit a series of resources, including this fact sheet, to provide policymakers, advocates, administrators, and other stakeholders with key facts to help improve the social insurance programs that protected millions of Americans during the pandemic. Learn more about the COVID-19 Task Force Policy Translation Working Group. This Task Force is part of the Academy’s Pathways to Economic Security campaign. 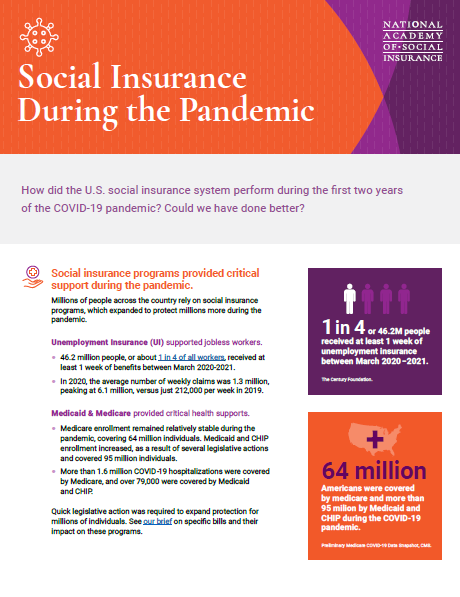