Insights from the Top: An Oral History of Medicare and Medicaid 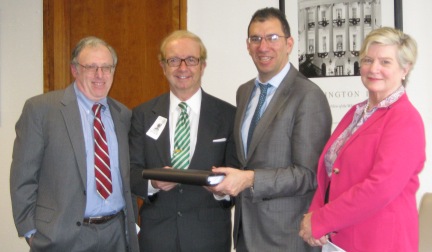 Insights from the Top: An Oral History of Medicare and Medicaid was launched as part of the Academy’s Medicare and Medicaid at 50 and Beyond celebration in 2015. The project was designed to uncover the rich history of the programs through the eyes of its leaders. It adds 23 new interviews to the existing CMS collection (available via the history section of the CMS website). These new interviews, as well as the earlier ones, were conducted by Edward Berkowitz, Professor of History at the George Washington University.

Insights from the Top brings the existing historical record fully up-to-date from the 30th anniversary of Medicare and Medicaid and includes:

There are two ways to read these oral histories:

When reading the oral histories, keep in mind that each is the memory of a single individual. Read in context with other sources of information, they can add color and context, unavailable elsewhere, to important events. However, the full picture can only be seen when the perspectives of many individuals are combined into a meaningful whole.

Acknowledgements: The Academy would like to thank Edward Berkowitz (Professor of History, George Washington University), Barbara Manard (Visiting Scholar, National Academy of Social Insurance), and Lee Goldberg (formerly Vice President for Health Policy at the Academy, now Project Director for End of Life Care at the Pew Charitable Trust) for their work on the oral history project. Professor Berkowitz contributed a substantial amount of time on a pro bono basis and Barbara Manard was the driving force in organizing the project. Lee Goldberg developed and managed the project. The Academy is able to make this gift to CMS and the American public thanks to the dedication and expertise of these Academy members. 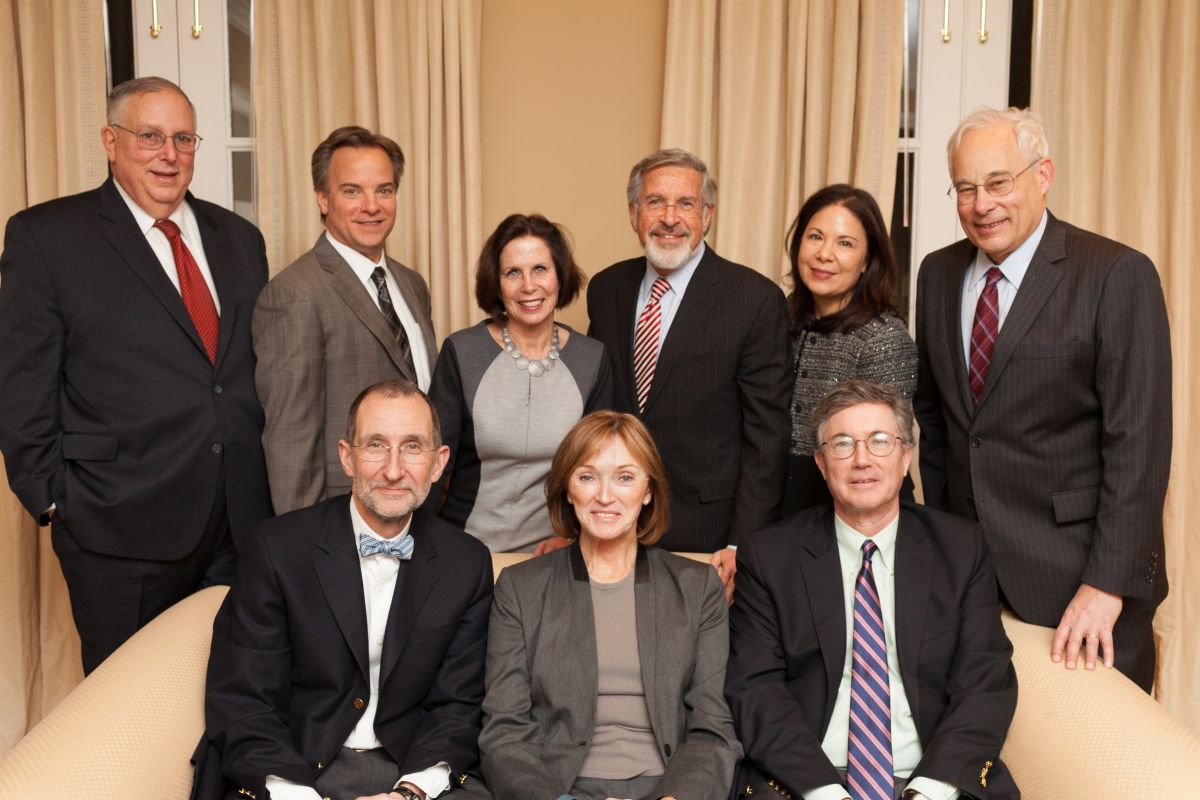