The young person’s debate on Social Security has been particularly one-sided lately.  Last fall at the Harvard Institute of Politics, I helped write and analyze a poll of over 2,000 young people ages 18-29.  We found that 78 percent of young people were concerned that the Social Security system would not be able to provide the benefits they expected when they retired.

Young people are worried Social Security will not be there for them and are looking for other options to ensure their future economic security.  My generation doesn’t want to be paying into a system from which we won’t receive anything.  However, many of these fears about Social Security’s future may be unfounded.  Furthermore, Social Security plays a vital role in promoting the entrepreneurship that defines the Millennial generation.

This January, I attended the 24th annual conference of the National Academy of Social Insurance. The theme was Social Insurance in a Market Economy: Obstacles and Opportunities and I heard from leaders in the social insurance field talk about the future of Social Security.  I was relieved.

For the next 12 years, annual surpluses are projected to grow and add excess money to the reserves.  If there is no action taken by 2023 then reserves will lose money as we pay benefits for a growing number of retirees—many of whom will be our parents. If we do nothing, by 2036, payments at the current rate will be able to cover 77 percent of the program’s scheduled benefits and administrative costs.  This isn’t the end of the world—and the decision on how to ensure Social Security’s future will not result in the apocalypse either.

There are many ways to maintain solvency either by increasing revenue—with options such as lifting the cap on taxable earnings, which is currently set at a lower rate than it has been in the past—or by decreasing benefits—options which include raising the retirement age or reducing benefits for younger generations. NASI’s report, Fixing Social Security: Adequate Benefits, Adequate Financing, describes these policy options in detail and provides information on the costs and savings associated with each alternative.

However we choose to address the long-term solvency issues of the program, it is vital that policymakers “fix” Social Security without changing the fundamental structure of the program, which pools risk widely.  By transferring money to private accounts, we would tie Americans’ income security to the ups and downs of the stock market.

According to a survey of 872 Millennials done in November of 2011 by Young Invincibles and the Kauffman Foundation, 51 percent of Millennials “either want to start a business or already have started one.”  The study also found that the second most common barrier to entrepreneurship, reported by 31 percent of respondents, was too much risk.

NASI’s conference explored how social insurance programs like Social Security provide a secure foundation for taking risks and delving into new entrepreneurial endeavors. Having a defined benefits plan like the current Social Security system provides my generation with the assurance about our future we need to be the entrepreneurs that we naturally are.

A strong Social Security system helps to provide the insurance to take risk, assuring Americans that they can retire safely regardless of how much entrepreneurial risk one takes throughout their lifetime. Shifting to a privatized system dramatically increases risk.  Given the volatility of the last few years, who would be comfortable with relying on luck to determine whether we retire in the midst of a recession or a boom?

Social Security will cease to be there for us if we, as the younger generation, lose the debate by ignoring the discussion and letting other generations legislate the program away.  It is our job as a generation to join the debate—and win.

This article was also posted on The Huffington Post

Alex Wirth is an advocate for youth involvement in government, community service, and service-learning.  He founded the Youth Creating Action Network and he chairs the youth working group of the U.S. National Commission to UNESCO.  Alex is a member of the youth councils of YSA, DoSomething.org, State Farm, and the Democratic National Committee.  He is a native of Santa Fe, NM, and is a freshman at Harvard University. He tweets at @amaliowirth. Alex was one of six students and young professionals awarded a scholarship to attend NASI’s 24th annual policy research conference January 26-27, 2012, in Washington, DC. 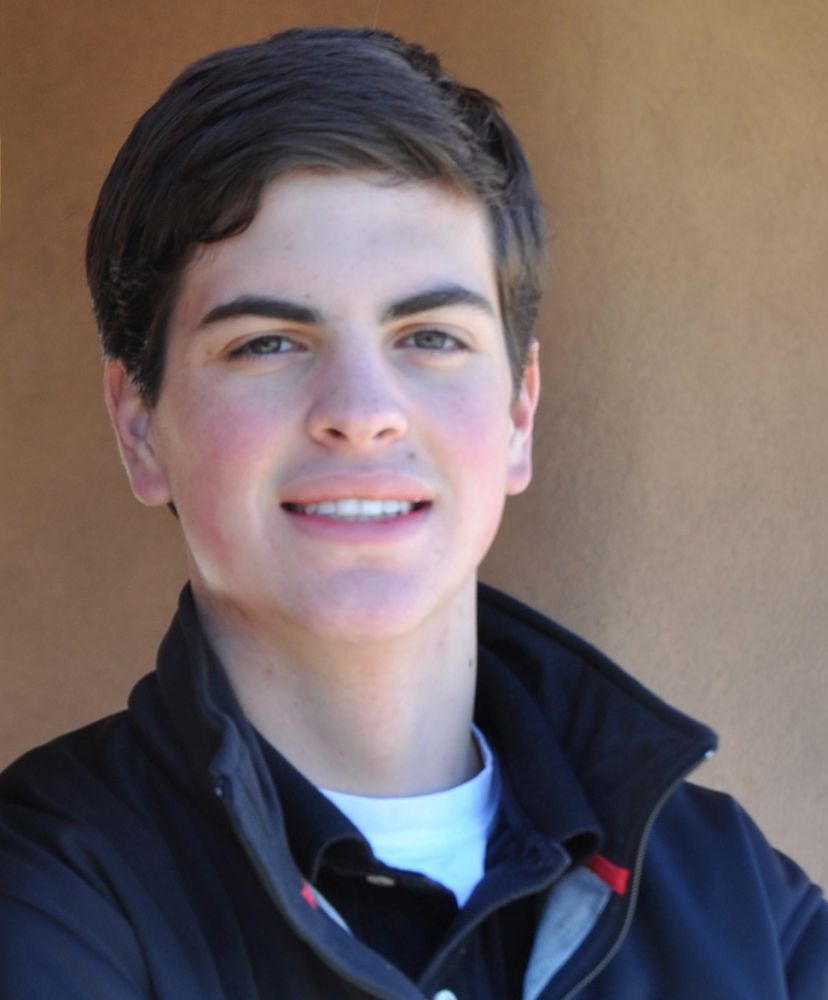