A new study indicates that the United States continues to lose ground when it comes to addressing inequality. According to the latest report from the U.S. Census Bureau’s American Community Survey (ACS) released in September 2019, the gap between the richest and poorest U.S. households is now the largest it has been in the past fifty years. Despite a national economy with low rates of unemployment, more than ten years of consecutive growth in gross domestic product (GDP), and median household income at an all-time high ($61,937 for 2018), disparities in income along racial, generational, and geographic lines grew.

Since 2015, the Academy has viewed inequality as the most pressing challenge facing the nation. We have been exploring how the nation’s social insurance infrastructure might respond to changing demographic and economic realities with this overarching focus on inequality. Later this month, we will be launching a new Study Panel on Economic Security, which intends to build on and bring together multiple strands of policy work over the past several years. (More on this below).

The Academy, of course, is not alone in taking this view. The August 2019 statement of the Business Roundtable on “the purpose of a corporation” noted that “Americans deserve an economy that allows each person to succeed through hard work and creativity and to lead a life of meaning and dignity.” At a recent event held by the Concord Coalition, Economic Patriot Award recipient Mark Weinberger (my former colleague at EY) stated: “The degree of income inequality is unacceptable. We need to acknowledge it and deal with it. It’s a moral and economic imperative.”

How is income inequality measured?

The Gini coefficient has been holding steady in the United States for the past several years, with the coefficient (before taxes and transfers) hovering between 0.508 and 0.505 from 2014 to 2017. (For reference, the corresponding 2017 figures in Canada and the UK were 0.438 and 0.506 respectively.) However, these numbers reflect a substantial increase in inequality relative to 2005, when the score was 0.486, and a very large increase since 1967, when the Census Bureau began studying income inequality. At that point, when President Johnson had just declared a War on Poverty, the Gini index for the U.S. was a much more modest (and equal) 0.397. For more information on the Gini coefficient in the U.S. and elsewhere, including after taxes and transfers, see here. 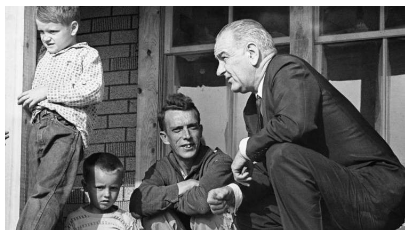 What accounts for this increase in income inequality?

Academy Board of Directors Chair Bill Rodgers, Professor of Public Policy at Rutgers University and Chief Economist at Rutgers’ Heldrich Center, noted in an interview with NPR that the new ACS report “clearly illustrates the inability of the current economic expansion, the longest on record, to lessen inequality.” When asked why the rising economic tide has raised some boats more than others, Rodgers listed several factors, including the decline of organized labor, competition for jobs from abroad, and tax policies that favor businesses and higher-income families.

Is income inequality the only issue to be concerned about?

It should probably not be surprising that asset inequality has been growing along with income inequality. A recent research brief by the National Institute on Retirement Security (NIRS) found that financial asset inequality among Americans continues to increase and that it poses “a significant threat to retirement for working Americans.”

The NIRS research brief put forth three policy recommendations to help improve retirement security for working Americans that speak both to the critical importance of our current Social Insurance infrastructure and the need to enhance it to meet emerging needs:

In response to a number of studies tracking the growth of inequality, including the recent ACS and NIRS reports, we are launching a new Academy Study Panel on Economic Security. In addition to looking at the extent of economic and wealth inequality in the U.S., the Study Panel’s scope of work includes examining gaps in the existing systems, beginning with the original social insurance programs which were established during the Great Depression to guard against employment uncertainty, inability to work, and an inadequate income in retirement. As a foundation of its work, the Panel will compare the three modalities of social insurance, social assistance, and assured income as interrelated instruments to address economic security and inequality.

The work of this new Study Panel is so critical to our mission and our overarching strategic focus on inequality that it will be co-chaired by three of the Academy’s officers – Board Chair Bill Rodgers, Vice Chair Reneé Landers, and Treasurer Jason Fichtner. After deliberating over a twelve-to-fifteen month period, the Study Panel will issue its report in 2020 to commemorate the 85th anniversary of the 1935 report of President Franklin D. Roosevelt’s Committee on Economic Security. 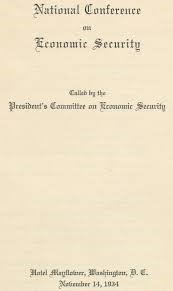 Stay tuned for more details about the official launch of the Study Panel later this month. (In the meantime, learn more about inequality with resources available on the Academy’s website.)

As always, we welcome your questions and comments about this and other Academy activities. 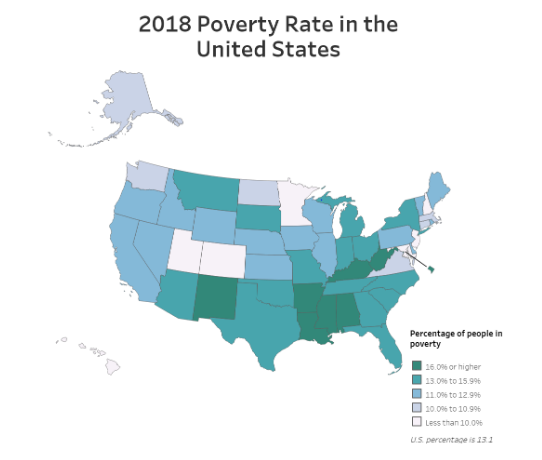