How the Unemployment Insurance system is failing workers of color

The protests sweeping the United States (and cities around the world) over the past couple of weeks reflect not just rightful outrage over the heinous murders of George Floyd and others. They are the product of pent-up rage at systemic disparities that make daily life unstable, undignified, and unsafe for people and communities of color.

As we at the Academy grapple with how our work has sought to help reduce these disparities, and how we have fallen short, the most recent data on joblessness and poverty trends shine a spotlight on both, illuminating the urgent work ahead of us.

When we research and write about the Unemployment Insurance (UI) program, which is designed to support individual workers and their families in periods of joblessness and help them return to the labor force, while also boosting the economy, we tend to highlight averages, and too often obscure the large disparities they mask. Compounding lower rates of labor force participation and higher odds of losing their jobs, African American, Latinx, and immigrant workers are concentrated in the kinds of jobs that exclude them from UI coverage. These disparities leave jobless Black and Brown workers without needed support, irrespective of the reasons for their lack of employment.

Systemic racial biases embedded in what we deem criminal, and who we choose to prosecute, depress African Americans’ labor force participation rates relative to those of their white counterparts. While Bureau of Labor Statistics (BLS) data show virtually identical rates for white and African American men, the exclusion of incarcerated people from those data masks substantial disparities. According to the Sentencing Project, “African Americans are incarcerated in state prisons across the country at more than five times the rate of whites, and at least ten times the rate in five states.” The ramping up of mass incarceration that began in the 1980s looms so large among young African American men that “only about 54 percent of young white male high-school dropouts had jobs in 2014. And only 25 percent of their black counterparts were employed.” This pattern of racial injustice renders millions of Black working-age men and women ineligible for UI, which is only available to temporarily unemployed workers, not those who are deemed to be outside the labor force.

As of 2017, the BLS reports that 57.6% of adult Blacks were employed, versus over 60% of their white counterparts, with the unemployment rate among Black workers (7.5%) double that of white workers. African Americans thus entered the COVID-driven economic crash in a much more vulnerable situation. As the crisis continues to destabilize families across the country, these disparities persist. By April 2020, data from the Economic Policy Institute show that the white unemployment rate had risen to 14.2%, the black unemployment rate was close to 17%, and about one in five Latina workers were unemployed. As of May this year, fewer than half of all Black adults had jobs.

Moreover, employed men and women of color disproportionately work in the most precarious jobs. The National Employment Law Project reports that, while Black workers comprise roughly 12% of the workforce, they represent 26% of the lowest-quality non-standard work- that obtained through temp agencies. These workers were some of the first to be laid off when the COVID-19 crisis hit, and they may be the last to be re-hired. When they lose their physically demanding and low-paying jobs, many are ineligible for UI benefits. And, as research on the erosion of state UI systems reveals, even those who technically qualify for benefits often fail to receive them or, if they do, receive very little support for only a short duration.

And it is not only such jobs that reflect racial injustice; at any given occupation or level of educational attainment, Black workers earn less. As Academy Member and Howard University professor William Spriggs recently wrote in his Open Letter to Economists About Race:

As the pandemic has made starkly clear, those who have been “lucky” enough to still have jobs faced the highest risks of illness and death, and are paying a disproportionate price. In the Chicago area, a study found that, “more than 54% of essential workers are people of color, compared with 44% of all workers in the region… Black workers are most overrepresented in health care support and protective services jobs, whereas Hispanic workers are overrepresented in both construction and food service industries, according to the analysis.”

States’ premature re-openings – with governors acting in direct contradiction of caveats issued by public health experts and the Centers for Disease Control and Prevention – have concentrated workers of color, especially immigrants, in the most dangerous job locations with few choices (warehouses and meatpacking plants continue to be hotspots). Their orders have meant that workers, who had avoided being on the front lines with little or no protection, are no longer eligible for emergency UI benefits.

Communities of color are put at heightened risk while providing an economic boost for wealthier white Americans who are largely able to avoid the risk. Indeed, according to recent poll data, the vast majority of workers and business owners of color are reluctant to reopen. They understand both their own increased risk and the willingness of white Americans, who are more eager to reopen, to have them assume it.

Now, as jobs rebound for the first time, the massive disparity between white workers gaining ground, versus Latinx workers stuck at historic high levels of unemployment and African Americans continuing to lose ground, reflects and magnifies the realities that workers of color have too long faced: Both the labor market as a whole – and the UI system that is supposed to bolster, smooth, and stabilize it – is failing them.

The concern among some in Congress that extending emergency UI protections – which has been the norm in prior recessions, even lesser ones – would provide “perverse disincentives” for people to not return to their jobs, or seek new ones, reflects a fundamental misconception.

The problem is not the urgent need to rush people back to high-risk, low-wage jobs in order to nudge the stock market back to record highs. Rather, it is the urgent need to reduce the risk of going to work for vulnerable workers, especially workers of color, and to ensure that the jobs to which they return are commensurate with their skills and pay living wages, protect them from the very real COVID-19 risk that will be around for at least the next year, and rebuild Main Streets across the country.

Social insurance has a central role to play in this revisiting and rebuilding. We at the Academy look forward to identifying policy options that help it fulfill that role for all workers and their families, in every community across the country. 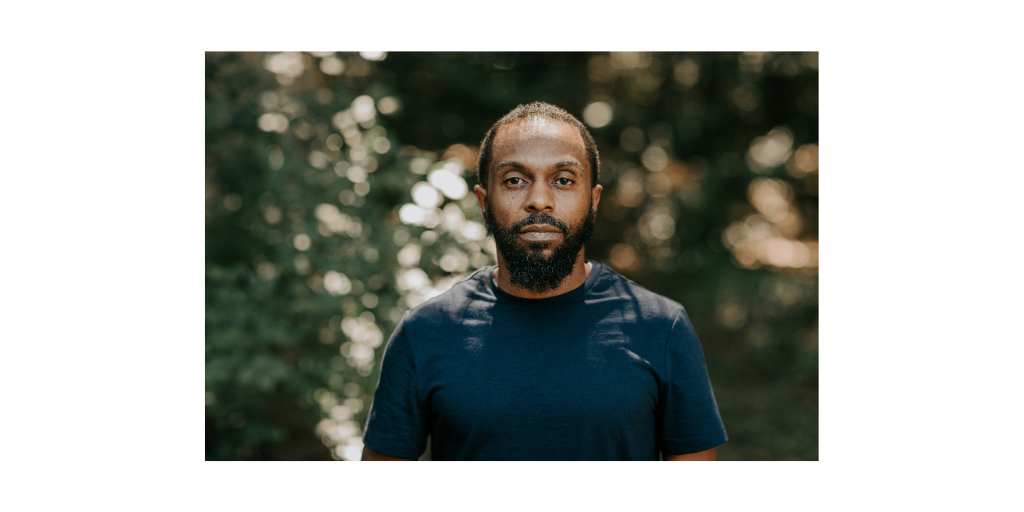