We have lost a true hero. Representative John Lewis passed away on Friday, July 17, 2020.

One of the leaders of the civil rights movement of the 1960s and the last surviving speaker from the 1963 March on Washington, Congressman Lewis represented the state of Georgia in the House of Representatives since 1987. He was often referred to as “the conscience of Congress.”

An ardent supporter of Social Security, his Congressional website includes the following statement:

Social Security is one of the most successful and effective government programs ever implemented. Since 1940 it has kept millions of seniors and disabled Americans out of poverty and provided a safety net for millions families of disabled workers, and a lifeline for families who lost a breadwinner too soon. Many people don’t realize that more than 4 million young people under the age of 18 receive income from Social Security survivors, retirement and disability benefits and over a million children are lifted out of poverty by Social Security each year.

I have fought many times against those who would make damaging or arbitrary cuts to Social Security or gamble that security in the stock market. I will continue to do my part to uphold this sacred trust for generations yet to come.

My last communication with Congressman Lewis was to express my gratitude for his role in a 2018 Netflix documentary, Bobby Kennedy for President, in which we were both interviewed. He had been with Robert Kennedy in Los Angeles the night RFK was shot in 1968.

At some point in the filming, each of us interviewed broke down while recalling that awful night. I asked the documentary’s director, Dawn Porter, to edit my emotional reaction out of the film. In one of the most poignant moments in the documentary, John Lewis is weeping deeply – and vividly reflecting all of our emotions and memories.

One of Congressman Lewis’s many memorable quotes is especially relevant to today’s times:

“When you see something that is not right, not just, not fair, you have a moral obligation to say something, do something. Our children and their children will ask us: ‘What did you do? What did you say?’”

May his memory and his lifelong struggle for racial justice continue to inspire us. 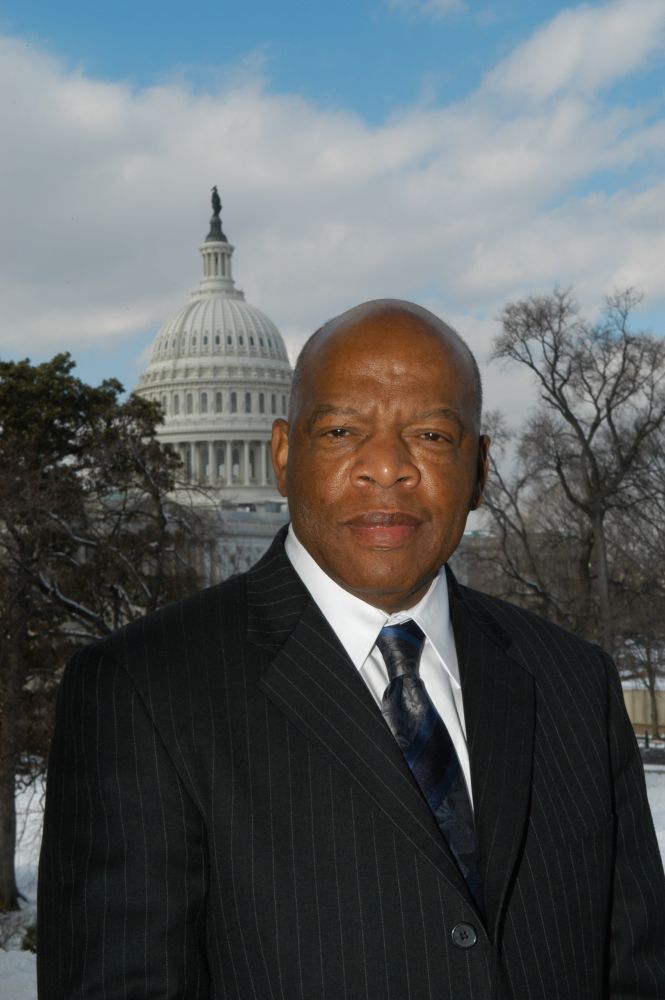