Congressman Fortney H. “Pete” Stark passed away on January 24, 2020. To read Congressman Stark’s official obituary or to share your memories of Pete and read memories shared by others, please visit: www.petestarkmemorial.com.

We reflect on Congressman Stark’s passing with deep sadness – and also with great admiration for what he accomplished during his 40 years in Congress. Thanks to his tireless (and often bipartisan) efforts, our nation made significant strides towards a better healthcare system, especially for vulnerable groups – including children, women, seniors, and the very ill. Congressman Stark consistently championed the pillars of our nation’s social insurance system, Medicare and Social Security.

“I first met Congressman Stark when I was a young assistant economics professor. His staff asked me to testify in support of raising the minimum wage,” recalls Bill Rodgers, Chair of the Academy’s Board and Professor of Public Policy at Rutgers University. “As I reflect on that experience, one word describes the Congressman: ‘warrior’. Congressman Stark was one-of-a-kind. On that day, his passion for social justice and tireless fight for vulnerable Americans became part of the scaffolding that underpins my personal mission, which is to empower people and their communities with economic thought and analysis.”

“It may surprise some today that there was a time when Members of Congress like Pete and me (though of different political parties and representing very different constituencies) were able to work closely together to improve Federal healthcare programs. My association with Pete was one of the highlights of my Congressional career.”

The Academy is honored to help support Congressman Stark’s legacy with the new Congressman Pete Stark Health Policy Internship program, which will begin this summer of 2020.

Pete Stark was an inspiration to countless people across the country and to many Academy Members, including those serving on the inaugural Stark Internship Selection Committee:

Please join us in keeping Deborah Roderick Stark and the Stark family in your thoughts, as they mourn the loss of a devoted husband, father, grandfather, and great-grandfather. Thank you. 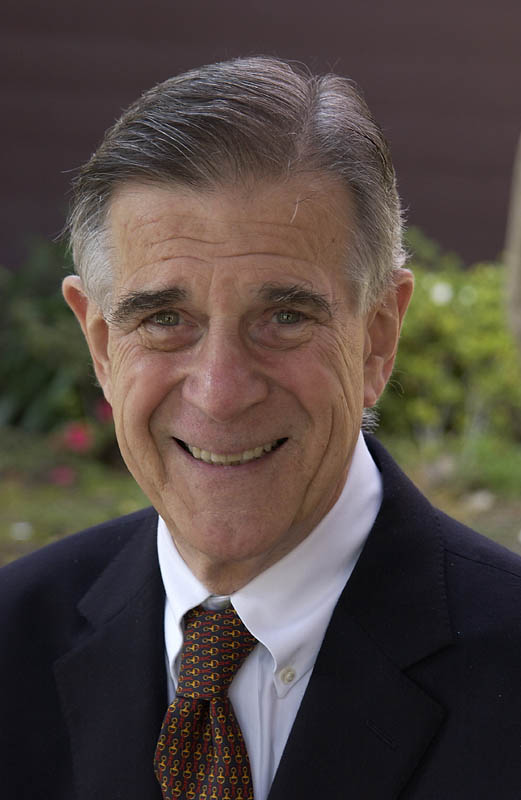