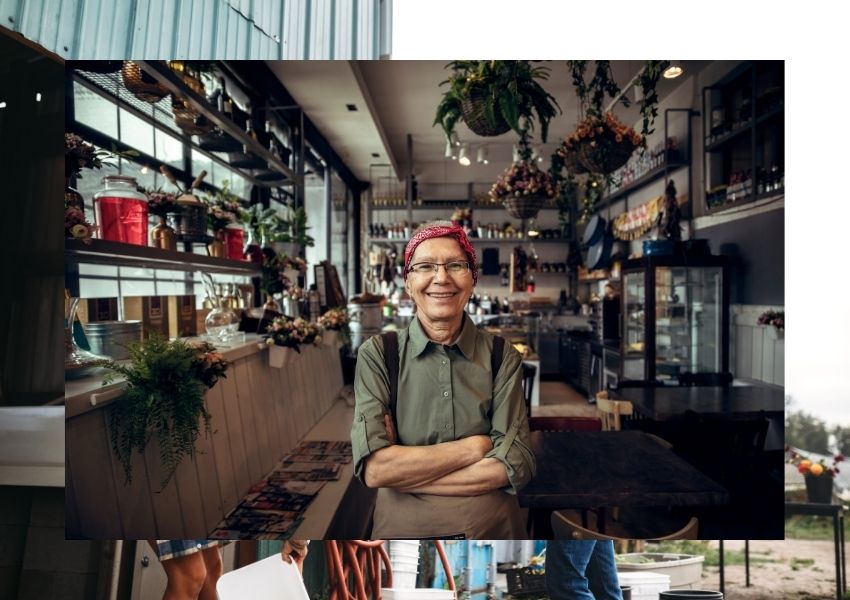 Unemployment insurance (UI), like many federal programs, is a big help to workers, including women workers. Should they become unemployed, meaning they are without a job but are able to work and looking for a job, women workers will receive partial wage replacement in approximate proportion to their earnings.

A federal-state program, many of UI’s details are set by the states, including eligibility (how long you have to have worked and how much you have to have earned to get benefits), benefit levels (the amount of money per week you will get), and various special conditions (will you be able to collect if you: quit your job; are on strike; worked part-time and are looking for part-time work; have an ill child that needs care; lost a job because of domestic violence; or followed your spouse because s/he got a job elsewhere).

While they appear gender neutral, in practice these factors tend to pose particular barriers for women. Three factors, in particular, can impede women’s protection by unemployment insurance:

Many features of unemployment insurance, which was enacted in the 1930s, have not kept up with the enormous growth of women’s employment – white women in particular – since World War II, and especially not with the growth of mothers in the workplace in the 1980s and 90s. (Women of color have always worked at high rates, albeit often not in jobs covered by UI.)

Women’s earnings are also much more important to family income than they used to be. Many single-parent families (disproportionately women) and two-earner married couples (very often including a woman) are now dependent on women’s earnings, and thus suffer from women’s disproportionate exclusion from unemployment insurance coverage.

Racial disparities can compound these gender-based ones. Black families are much more dependent on women’s earnings than white families, and the above issues are applicable to male low-wage workers along with female low-wage workers. Low-wage jobs often do not provide full-time hours to either men or women and may offer only intermittent or seasonal employment, making it impossible for these workers to qualify for unemployment insurance in many states.

Unemployment insurance is a social insurance plan like Social Security. You pay in when you don’t need it and receive benefits when you need help. With the UI program, premiums, which are generally paid by employers, are paid when the employee is earning wages or salary, and the resulting funds are used to pay workers’ benefits when they become unemployed.

In the recent massive recession caused by the pandemic, this longstanding formula was significantly altered. Federal general funds were used (not earmarked funds provided by either workers or employers) to expand unemployment insurance coverage and eligibility and to increase benefits. This expanded program covered contract workers and temporary/for hire workers, often called 1099 workers (for the federal tax return they file), as well as self-employed workers who ordinarily do not pay into the unemployment insurance program. It also increased the size of benefits for nearly all workers. These extra funds upheld workers’ purchasing power, reduced hardship, and helped get the economy back on its feet.

“Expanded eligibility for unemployment benefits [also] made the system more equitable by making support available to workers excluded by many state unemployment insurance laws. For example, women and people with disabilities are more likely to seek part-time work,[17] yet many states mandate that workers must be able and available to work full time to qualify for unemployment benefits.[18] As a result of occupational segregation that is fueled by structural racism and sexism, workers of color—and especially women of color—disproportionately work in low-paying positions[19] that make them ineligible for unemployment insurance in some states.”

The success of this intervention raises new questions about further reforms that might be useful given the growth of the “gig” economy, in which many workers do not work for salary and wages.

All these issues are being investigated by the Academy’s Task Force on Unemployment Insurance, on which I am serving. This group of 20 knowledgeable researchers, advocates, and policymakers is exploring options to reform the federal program and how states implement it. The group’s findings will inform policymakers and administrators seeking to adapt the program to adjust to changes in the economy, boost its efficiency and efficacy, improve coverage, and increase adequacy and equity. 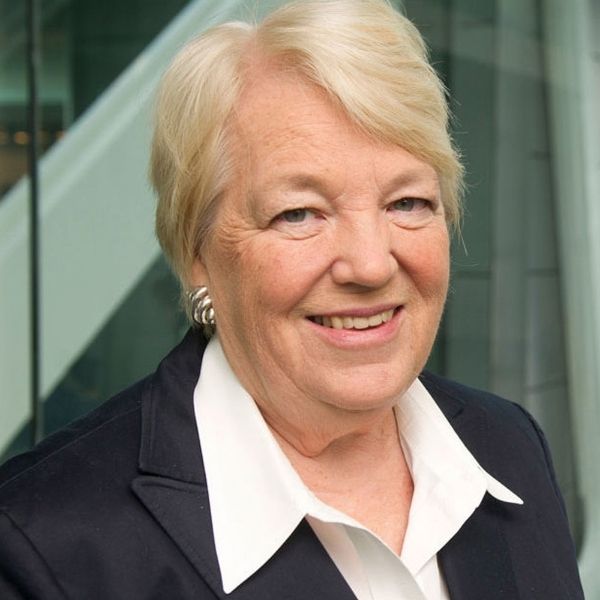