The convening represented a continuation of the Academy’s efforts to educate a global audience about social insurance, and in particular to develop a cross-national partnership with Chinese counterparts. In September, the Academy organized a two-day seminar on workers’ compensation for a Chinese delegation at the University of Virginia’s northern Virginia campus in Falls Church. Peter Barth, a founding Academy member, presented a series of sessions on the history of workers’ compensation, the current operation of the system, and the risks posed by occupational injury and disease. 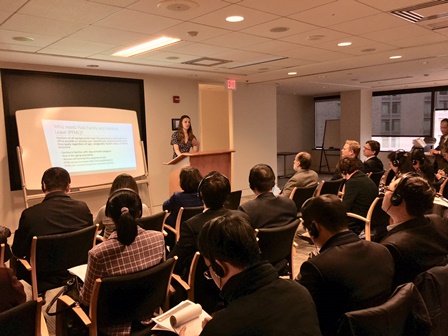 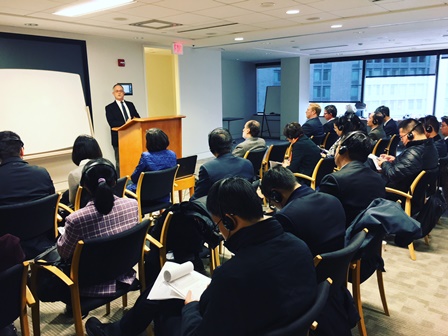